Woman Gets $150k in Back Child Support 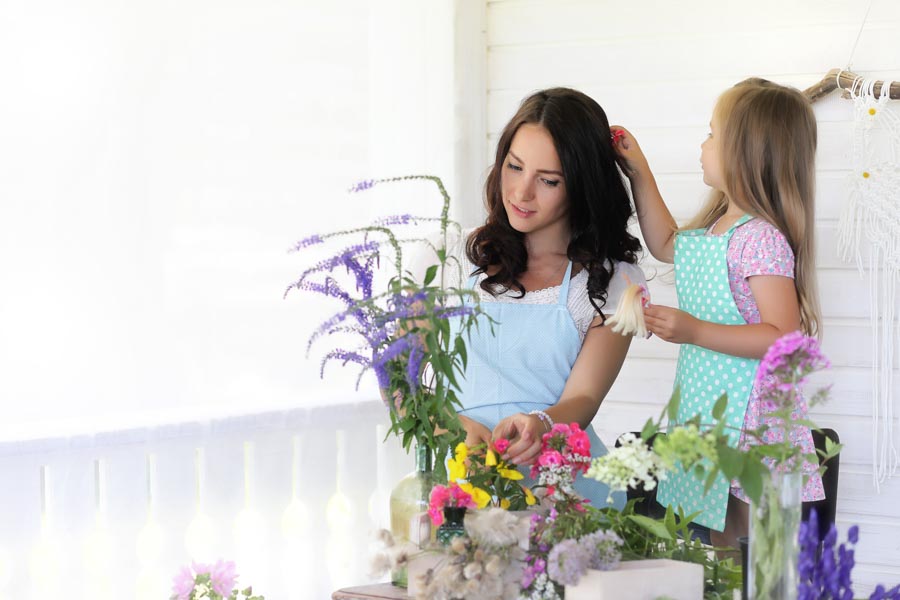 Are you struggling to get your co-parent to pay their required child support? If so, Bloom Law Office specializes in child support cases, including helping parents receive what they’re owed. However, it’s also nice to get a little motivation and support from others who have been in your shoes. Recently, a California woman made headlines after finally receiving $150,000 in back child support. It only took her 50 years.

Toni Anderson is now 74 years old and divorced her ex, Don Lenhert, in 1968. They were married for two years and had a three-year-old daughter, Lane. Part of their divorce included requiring Lenhert to pay child support, but he left town immediately after the divorce and refused to pay.

According to Anderson, her ex did send one check, but it bounced. She told San Diego’s FOX5 that he disappeared with his girlfriend to Canada. As of 1971, he was supposed to pay Anderson $210 per month to make up for the years of skipped payments, then $160 until their daughter turned 18. That would have amounted to $35,000. However, interest and penalties can add up.

Lenhert owed $160,000 by 2019, but Anderson agreed to a settlement of $150,000 to be paid over two years. According to Lenhert, she realized in 2018 that, “Hey, there’s no statute of limitations on child support.” She decided to finally go after what she was owed, never thinking that the interest would be so favorably high. For years, she worked as an interior designer and supported their daughter as a single parent. “I’m not negating the fact I was able to send my daughter to college, Paris. We traveled and had a good time. But the money runs out,” she said.

Anderson started thinking about the back child support when she heard Lenhert moved back to the US in 2017. It didn’t take long (this time) for justice to be served. As for their daughter, who is now 54, she says not having a mom around all the time because she was working to support them left a lasting effect. However, she’s now happy her mother can retire comfortably. If you are having issues with child support, contact Bloom Law Office today.