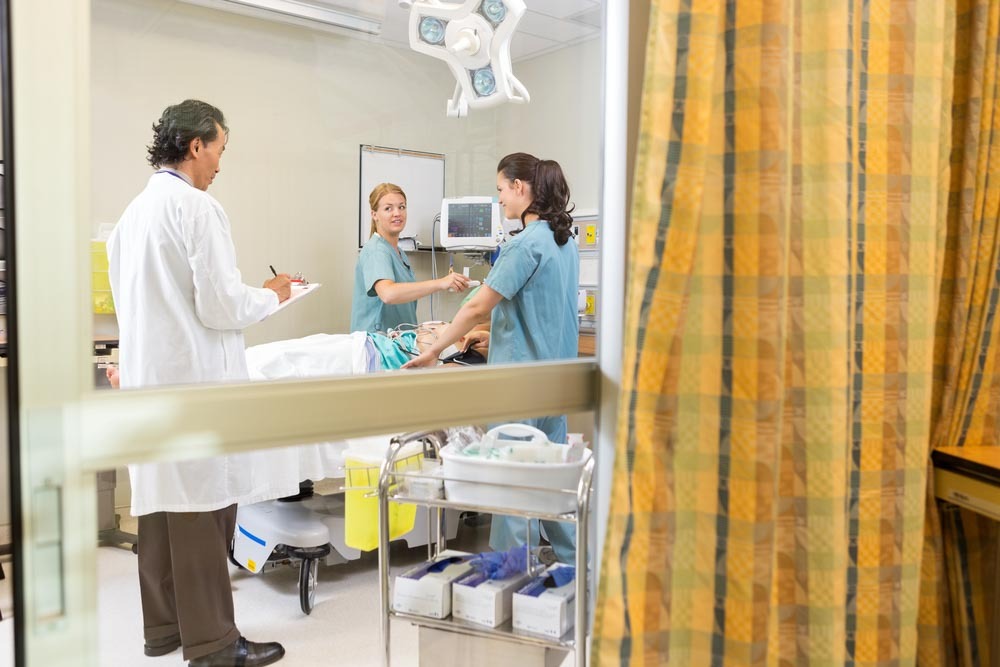 At the Law Offices of Jeffrey M. Bloom, we keep our eye on workers’ comp trends around the country, and our neighbors to the north are seeing an unusual spike in claims. According to recent reports, workers’ comp claims filed by Rhode Island state employees have increased a whopping 54 percent. A Target 12 analysis showed that 88 Behavioral Healthcare, Developmental Disabilities and Hospitals (BHDDH) employees were not working and were benefitting from workers’ comp in June. That’s 7 percent of the department’s full-time workers and the highest percentage compared to any other state.

Causes of the Spike

Over 200 state employees (in all departments) were not working in June due to workers’ comp injuries. Plus, 315 former employees were also not working. This indicates a serious and expensive issue for those in charge of managing state workers. Last year, workers’ comp cost taxpayers over $30 million, which is up 54 percent from 2008. It’s understandably sounding off alarms for state leaders who are scrambling to come up with solutions.

According to Rhode Island’s director of the Department of Administration, Michael DiBiase, “We shouldn’t see the numbers that we’re seeing.” One century ago, workers’ comp was created to safeguard workers when they got hurt on the job. However, it has evolved to become a complex system that costs several million dollars every year. DiBiase claims that in some ways, workers’ comp even makes workplaces more dangerous. “This has become a vicious cycle,” he says. “If more people are out, we have to have more people do overtime, and the longer we push them—the harder we push them—the more prone they are to break down and have injuries of all different kinds.”

New Jersey doesn’t have the staggering workers’ comp claims that Rhode Island does, but there are plenty of workers who get hurt on the job or from work-related injuries every day. Given how complicated the workers’ comp system is, it’s easy to see how someone can get lost or tied up in paperwork. If you have a work injury, the best way to ensure a fair and prompt payment is by working with a workers’ comp attorney. Contact the Law Offices of Jeffrey M. Bloom to schedule your complimentary consultation.