Pro Tip: If You Get Workers’ Comp, You Probably Shouldn’t Kickbox 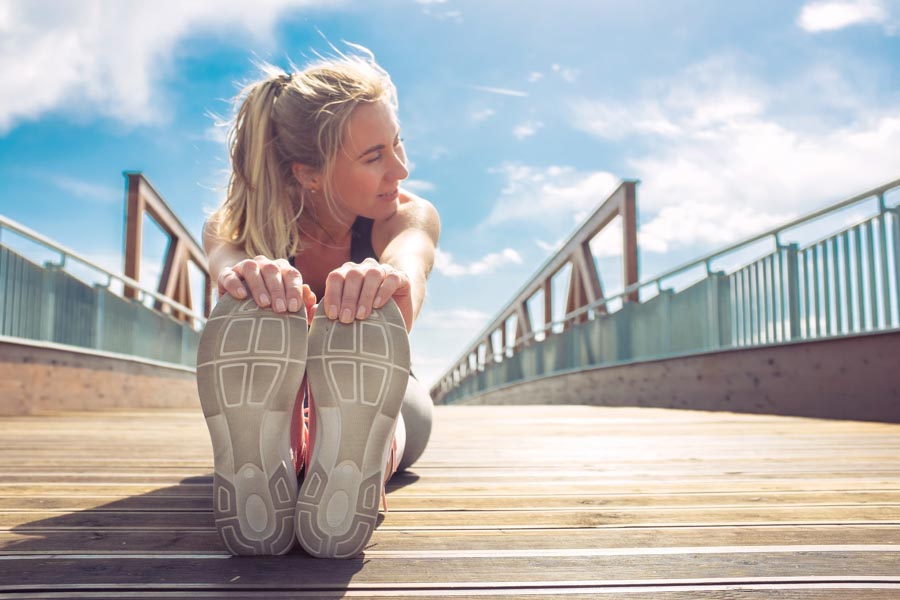 09 May Pro Tip: If You Get Workers’ Comp, You Probably Shouldn’t Kickbox

Why is it so hard to get the workers’ comp payouts you deserve, and that your employer paid into? It’s one of the most common questions asked at Bloom Law Office, and unfortunately, it’s because workers’ comp fraud cases are relatively common. For some outlaws, it’s seen as an easy way to get a paid vacation—but it’s actually not that easy at all.

Workers’ compensation claims have auditors carefully scrutinizing the applications. But they don’t stop there. It’s their job to make sure workers’ comp claims are valid, and if someone is claiming they’re too hurt to work, they’re probably also too hurt to do a lot of other things. This doesn’t mean you can’t necessarily keep up with some hobbies while you’re going through a workers’ comp claim. It all depends on the claim and your injury. For example, someone who has filed a claim for carpal tunnel syndrome can still go on a vacation.

Carpal tunnel syndrome wasn’t the issue for one FedEx driver in Maryland. Joey Ocasio has been charged with workers’ comp fraud worth $9,000. Ocasio had filed the complaint after he said he tripped over a pallet at work and seriously injured his shoulder. However, he was spotted at a martial arts school while he was supposed to be recovering. Ocasio was allegedly doing squats, jumping jacks, high kicks, and kickboxing.

It has been two years since he filed his workers’ comp claim, and he hasn’t worked since. Ocasio was granted a 100 percent disability rating according to the Office of the Inspector General. When the Workers’ Compensation Board found out about his martial arts training, they reached out to Ocasio’s doctor who said Ocasio “was not disabled at all.” In fact, he was “far from disabled” according to the doctor (especially after seeing the kickboxing video).

Ocasio is currently arraigned without bail, and is being charged with larceny and fraud. You wouldn’t falsely claim workers’ comp insurance while simultaneously working on your high kick, but this is one example of why getting the compensation you actually deserve can be so tough. With a workers’ comp attorney on your side, you can get the payout you deserve faster. Call Bloom Law Office at 855-208-3650.