Do You Know the WWE Workers’ Comp Chant? 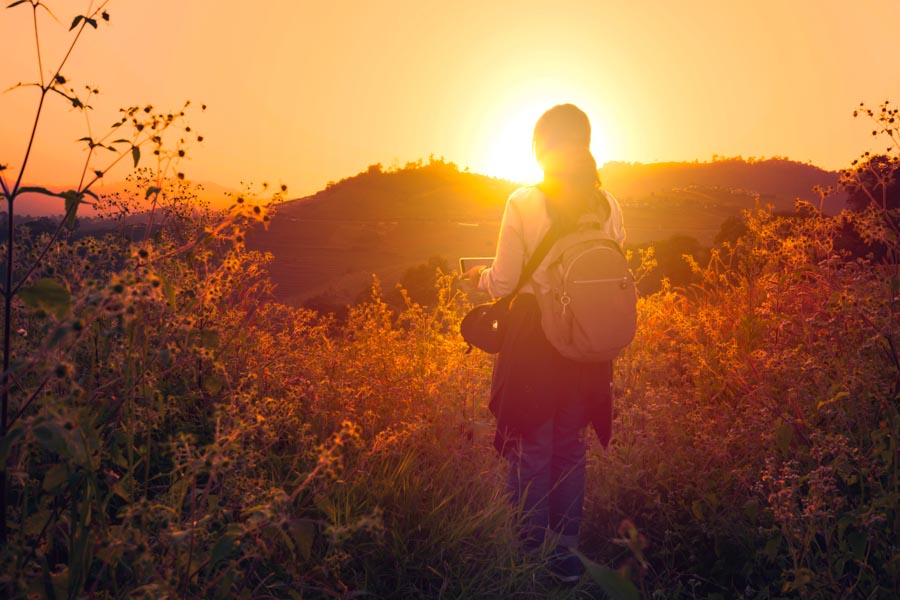 21 May Do You Know the WWE Workers’ Comp Chant?

What do talk-show,-host John Oliver, the WWE, and workers’ compensation have in common? Quite a lot as of late, and Bloom Law Office is here for all of it. In March 2019, Oliver tackled WWE, showing his audience clips of wrestlers getting bit by snakes and taking each other down. However, the tone quickly changed as Oliver starting discussing some serious issues in the world of professional wrestling.

Just like exotic dancers, wrestlers in the WWE are considered independent contractors. That means they don’t get health insurance, paid vacation, or any other perks provided by the association. It also means they aren’t covered by workers’ comp in what might be one of the most dangerous jobs out there. Not many people are regularly bashed over the back with a chair during their workday.

Things took a heartbreaking turn when Oliver referenced a study showing that WWE Superstars face a higher death rate than NFL players. A fair amount of WWE legends go back into the ring when their body can no longer handle it, being forced out of retirement since the WWE also offers no pension.

WrestleMania 35 starts this month, and Oliver has a solid track record when it comes to effecting change at the legislative level. Most famously, he was at the heart of the FCC taking on net neutrality regulations. Now, he’s trying to take on the WWE. Using simple props, Oliver urged the audience to chant a workers’ comp ditty for “retirement account, workers’ comp, and family and medical leave.”

Using humor has long been a strategy for Oliver and other talk show hosts to get audiences talking about serious issues. There has been a surge in independent contractors in recent years as more and more people find joy in working for themselves. However, they are also foregoing important perks, like workers’ comp. If you or someone you know is struggling with a workers’ comp claim—whether you wrestle on the side or not—call Bloom Law Office at 855-208-3650.