Pennsylvania Takes a Closer Look at Incarceration and Workers’ Comp 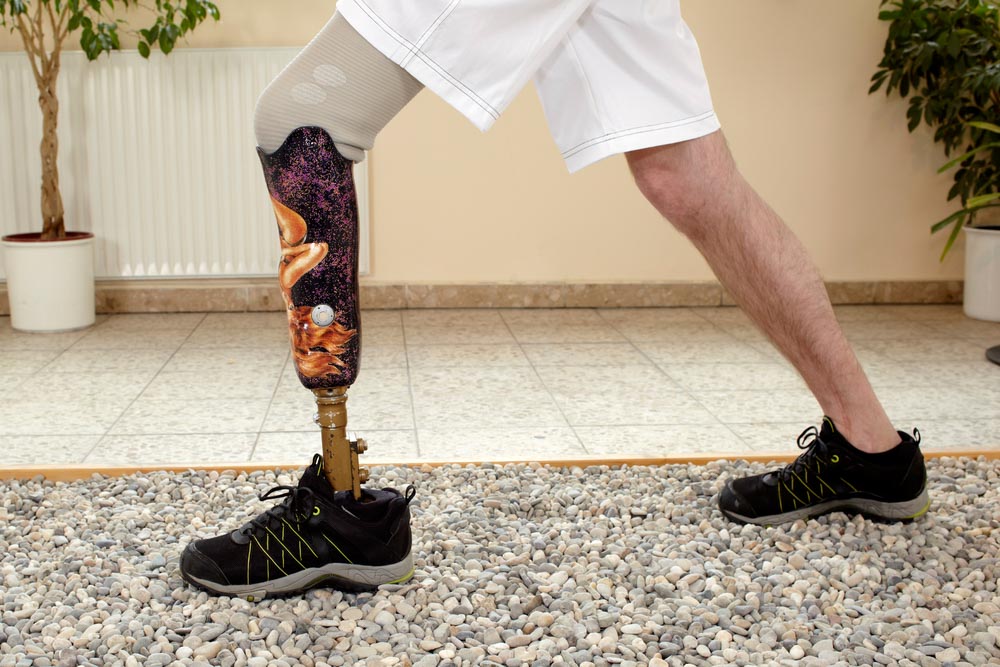 It’s in an employer’s best interest to keep workplaces as safe as possible and workers’ comp claims to a minimum because the more claims there are, the higher their premiums will be. At Bloom Law Office, we’re aware of all the strategies available around the country to help employers minimize workers’ comp claims, and in Pennsylvania, one approach has always been through incarceration. If an employee is incarcerated after a conviction and they’ve been receiving or approved for workers’ comp payments, employers can suspend those benefits without needing any type of approval. That might be changing soon.

Part of the Pennsylvania Workers’ Compensation Act dictates that an employer doesn’t need to pay indemnity “for any period during which the employee is incarcerated after a conviction.” However, what exactly does “incarceration after a conviction” mean? The answer isn’t so simple.

In the 2019’s Sadler v. Workers’ Compensation Appeal Board, the lawsuit centered around Carl Sadler, who had a pinky amputated and sustained a back injury in 2012. By 2015, he had spent 525 days in jail awaiting trial for a criminal matter (to which he pled guilty). He was released after receiving credit for those 525 days in jail. However, since he was jailed because he couldn’t make bail and had yet to be convicted, his employer couldn’t suspend Sadler’s workers’ comp benefits. Four months after Sadler’s release, his employer filed a petition to stop his benefits, arguing that the 525 days awaiting trial should now be considered 525 days of incarceration.

The judge sided with Sadler’s employer, suspending his benefits. Ultimately, the reimbursements were to be credited against Sadler’s future workers’ comp paychecks. Sadler appealed, arguing that he was never incarcerated after a conviction—only before. Both sides of the argument can certainly be seen, which has kick-started a statewide consideration of what their “incarceration after conviction” language means.

We’ll continue to keep an eye on these developments. However, if you’re considering filing a workers’ comp claim, it’s always in your best interest to work with a workers’ comp lawyer. We don’t get paid until you do. To learn more or schedule a consultation, contact Bloom Law Office today.