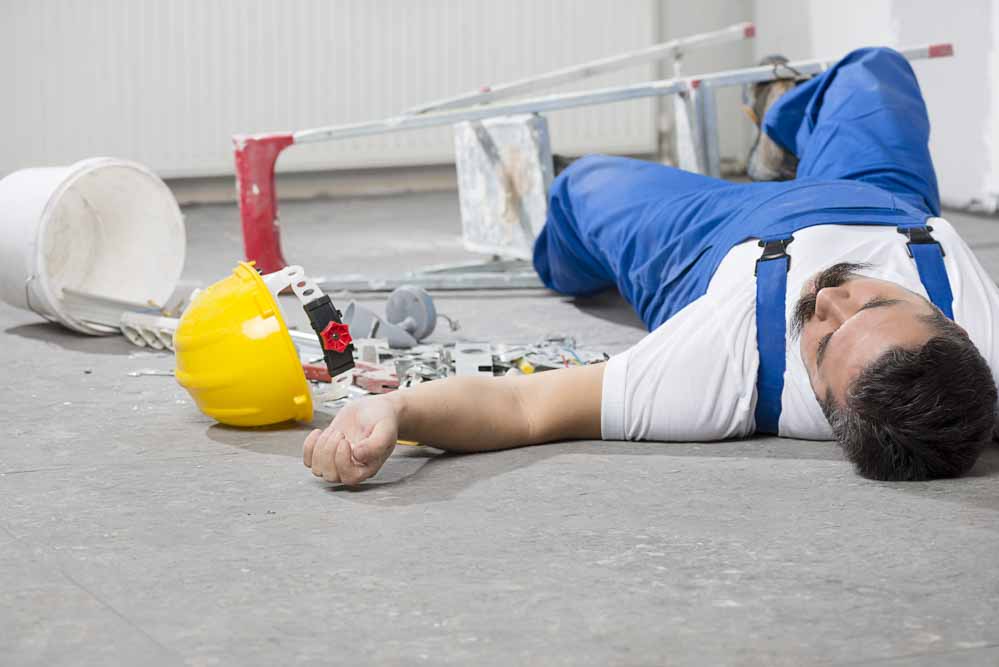 What happens when an undocumented worker gets hurt on the job? It’s an issue that Bloom Law Office can help with, and a subject of increasing interest in recent years. In Wyoming, there are a relatively high number of undocumented workers tackling physically challenging and dangerous work. One story making headlines involves a young Mexican laborer who was mowing a lawn when a co-worker ran over his foot.

When he told his boss about the incident, he claims he was told, “For you, it wouldn’t be in your best interest to do anything, if you put in for workers’ comp, or something like that.” However, the employee did submit a claim—but it was denied. Wyoming law dictates that workers’ comp doesn’t cover undocumented workers because they technically aren’t employees.

Wyoming is the only state that clearly excludes undocumented workers from workers’ comp, and it’s also the state with the highest per capita rates of work-related injuries and deaths. Latinx workers suffer from more workplace accidents per capita on a national scale than any other demographic.

Denied worker’s comp, the anonymous employee told a local news station that he still needed to figure out how to pay his bills. His next option was suing his employer. However, two attorneys wouldn’t take his case, and one said that if he did try to sue, his boss would likely call immigration.

Such a law does not exist in New Jersey, but undocumented workers hurt on the job still need and deserve quality legal help. If you’ve been hurt on the job, regardless of documentation status, it’s vital to file a workers’ comp claim. Contact Bloom Law Office today, and remember that we don’t get paid until you do.