Can a Father Be Awarded Full Custody? 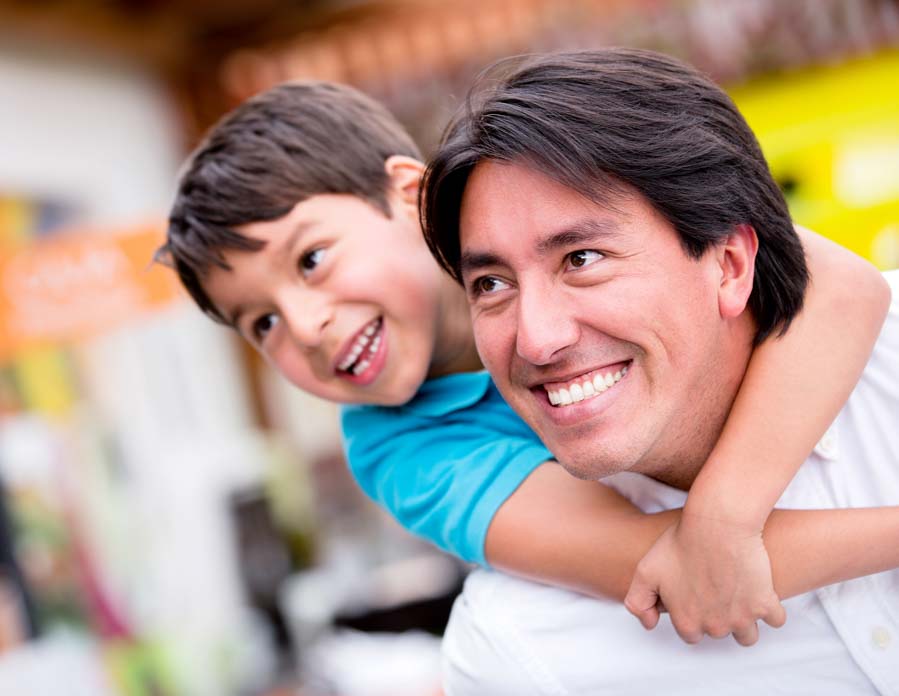 01 May Can a Father Be Awarded Full Custody?

Legally, courts aren’t allowed to show any bias against the fathers in a heterosexual relationship that produced children. Bloom Law Office specializes in ensuring the best outcome for the child in the case of a separation or divorce, as well as the child custody agreements. However, there is a long precedence in the U.S. of mothers being awarded the bulk of the custody. That has fortunately started to change. Having a family law attorney throughout the process helps to ensure the best outcome for the child.

If either parent is pursuing full custody, it’s usually because they see the other parent as unfit. A parent (including a mother) may be considered unfit for numerous reasons, including abuse or drug addiction. The court will determine whether or not a parent is unfit. Still, a father pursuing full custody of a child must provide evidence that they are the best person to have full custody of the child along with reasons why the mother of the child should not have joint or shared custody.

If you’re a father interested in full custody of your child, know that it may be possible. Contact Bloom Law Office today and schedule an appointment with a family law attorney.