How the Government’s Addressing Child Support and Child Custody 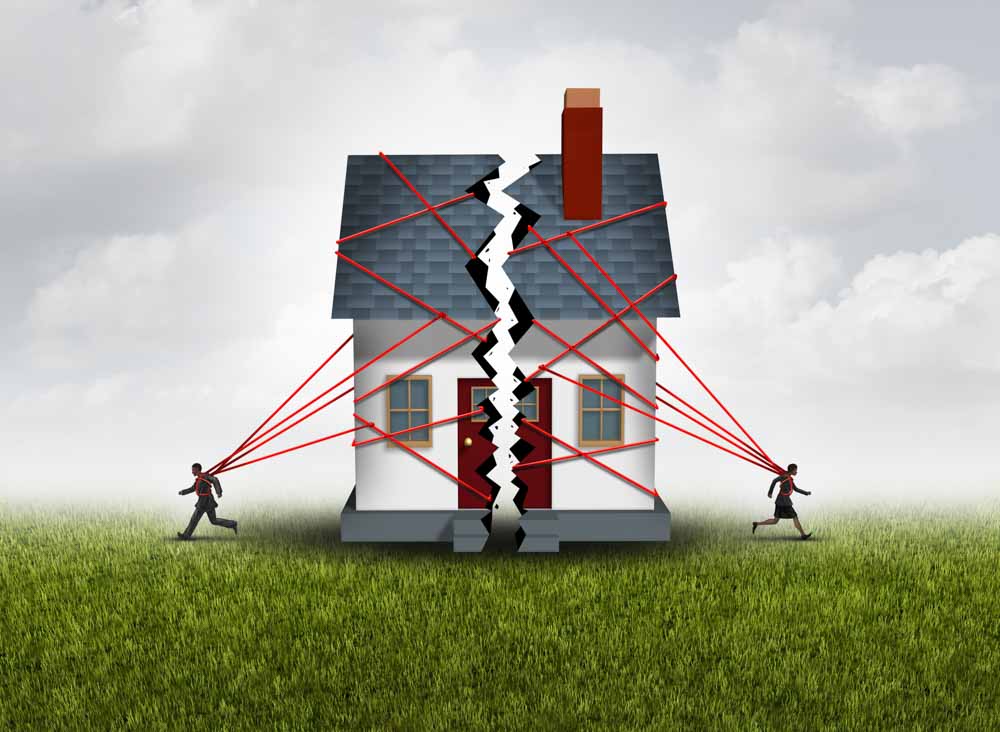 Contrary to popular belief, the government prioritizes child custody cases and having a reputable family law attorney in your corner better increases the odds of a legal decision in your favor. “Child custody” encompasses a wide variety of programs and priorities. Each year, over 73 million children are served by government support agencies, and each year federal programs are aiming to improve their services. Most people aren’t aware of what exactly child support entails until they’re in the midst of it.

For starters, child support by the government definition does a lot more than make sure parents pay the agreed-upon amount. A big priority is simply locating parents, which is very difficult for individuals to do by themselves—another area where legal help can benefit you. That’s the first step in starting a child support case and also the most difficult. Here’s a list of some of the major tasks agencies are working on to streamline the process.

A male parent doesn’t have to pay support until it’s proven that he’s the father. Establishing paternity is a task that falls under the job description of child support agencies. This can be a lengthy, time consuming and expensive process. However, it’s often necessary to avoid any trouble down the road. Due to tight budgets and the sheer number of applications, it can often take a long time before a test is administered.

At the same time, government agencies are also taking a holistic approach. There are programs for domestic violence, to help parents learn to co-parent while living separately and programs focused on the children. Child support isn’t seen as an easy or cash-driven scenario. Instead, the focus is on building a positive familial relationship.

It’s All About the Kids

Another big priority for agencies is ensuring that every child has healthcare. This often requires a very proactive and personal approach, such as the Healthy Kids program. Sometimes parents are wary about seeking government services, so representatives have to sometimes personally visit communities to try and track down any children without coverage in a “boots on the ground” approach.

Needless to say, this is also an expensive endeavor and many people are surprised to learn it falls under child support services. “Supporting” a child isn’t just the responsibility of two parents in the eyes of the government; it can also mean agencies supporting them when parents can’t.

What most people think of when considering child support is one parent paying another for the child’s care. That’s certainly a big part of what the government’s focused on, but there’s also the issue of barriers to payments. After all, a person can’t pay without a job. That’s why there are job referral services and counseling to help parents find avenues to make their payments.

Having a child is life changing, and there’s always a need for more: more money, more resources and more time. Rest assured that, at least from the government’s end, they’re doing a lot to move in the right direction.

However, if you’re a parent seeking help with child custody and all the facets it entails, you need more than the government as an ally. Call The Law Offices of Jeffrey M. Bloom at (855) 208-3650 to schedule a consultation.