Child Custody Lessons from Across the Pond 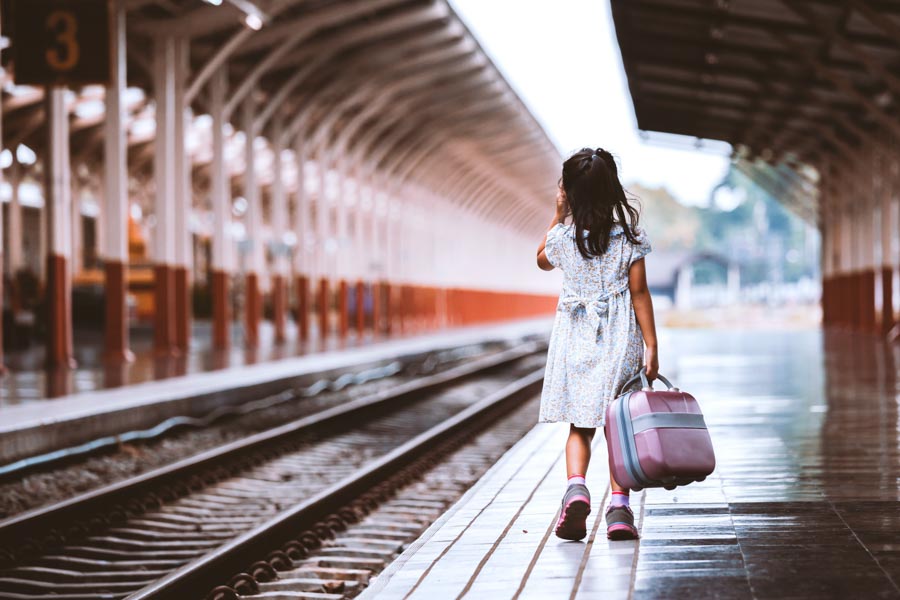 12 Mar Child Custody Lessons from Across the Pond

Britain has faced big legal aid cuts since 2013, and The Independent recently reported that this has caused many parents to represent themselves during child custody cases and forego legal representation. Bloom Law Office works with parents to ensure custody battles are fast, fair, and works within the client’s budgets. However, across the pond, the number of parents representing themselves has more than doubled in the past six years.

According to government analyses, 23,881 parents filed for child custody cases in 2017 without legal representation. That’s a 34 percent increase since 2011. Attorneys are worried about the number of people with minimal legal knowledge being forced to maneuver what are often complicated cases—especially when they are already in a stressful situation.

Now, about 50 percent of all custody cases included at least one parent without legal representation. One 40-year-old Englishman says, “It felt unfair. They had laid out all of these concerns without me being able to defend myself. I didn’t know what I could push for, what I could request.” The laws might be different in the UK, but the sentiments are the same. “Unfortunately, when you don’t know what you’re doing, and you don’t know the law, you’re pushed into that corner,” the client said. However, his legal representation was quoted at around $30,000, which was much more than he could afford.

Legal Aid cut funding for many civil disputes in 2012 and that encompassed private law for family cases. The only exception is when domestic abuse is part of the equation. It’s not only the poorest clients who are left out in the cold—but many middle-class clients are also struggling to pay the new, higher fees. Lawyers are also protesting the legal aid cuts, and the Criminal Bar Association has called the situation “chaos.”

Fortunately, affordable help is available for child custody disputes in the US. Bloom Law Office specializes in child custody cases, and you can schedule your consultation online today.